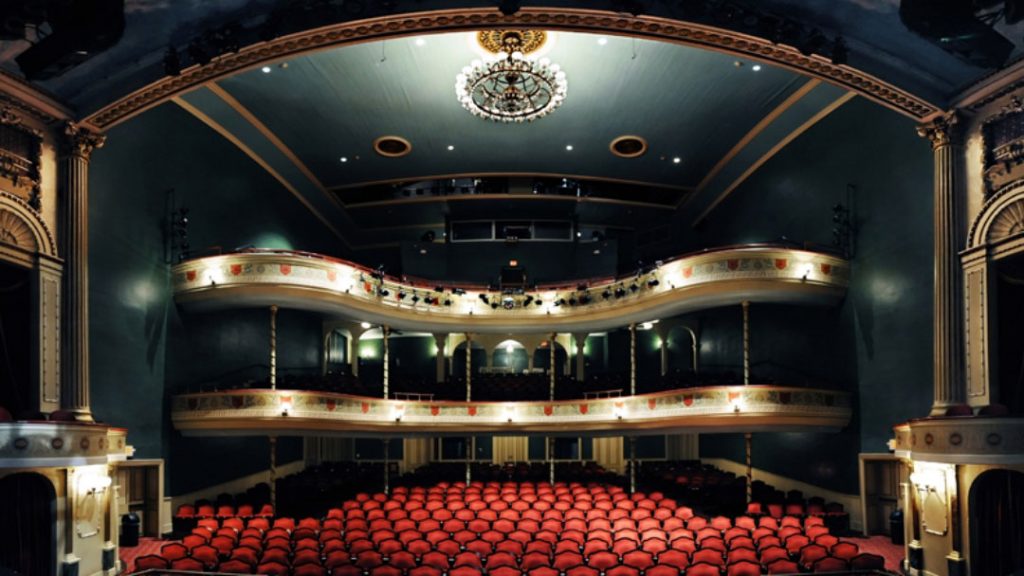 
Historic Downtown | Live Performances
The earliest venue in Wilmington’s thriving cultural scene is that venerable jewel, Thalian Hall. One of the oldest and most beautiful theaters in the nation, Thalian Hall was built between 1855 and 1858 to satisfy both the cultural and governmental needs of the city.

It originally served as a combination opera house and a seat for local government, with a library thrown in for good measure. When the theater opened on October 12, 1858, it seated 950 people.

Who performed at Thalian Hall?

As a major stop on the national touring circuit, Thalian Hall hosted well-known entertainers including Lillian Russell, Buffalo Bill Cody, John Phillip Sousa, Maurice Barrymore and Sir Henry Lauder. After the turn of the century, the facility was renovated and updated for electricity, but by the thirties, with the decline in traveling road shows, activity at Thalian Hall dwindled.

Thalian Hall had a few close calls with demolition during the thirties and forties, but the citizens always rallied to its support. The theater was restored to its turn-of-the-century splendor in 1973, and activity increased under the direction of the Thalian Hall Center for the Performing Arts, Inc. During the eighties, with funds from the city and state plus contributions from the citizens, $5 million was raised for an 18-month renovation and expansion project.

One addition worthy of special note is the fabulous chandelier that was donated to the theater. Affectionately named Alice, the audience cheers every time the chandelier is raised before a performance.

A newer addition is the exterior lighting, which was turned on for the first time on February 28, 2013. Designed by the same company that lit the Washington Monument, Statue of Liberty and the White House, the system uses 32 energy efficient fixtures that consume approximately the same amount of energy as two household microwaves. The beautiful historic building is now much more visible at night.

The most recent major renovation was completed in February 2015, when the Ruth and Bucky Stein Theatre was completed. The space, previously known as the Studio Theatre, has now been redone with stadium seating, digital film equipment and state of the art light and sound equipment. The new theatre will be used for film half the time, and for live performances the rest of the time. 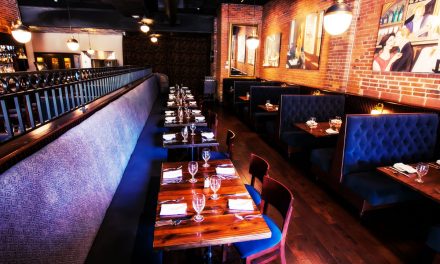 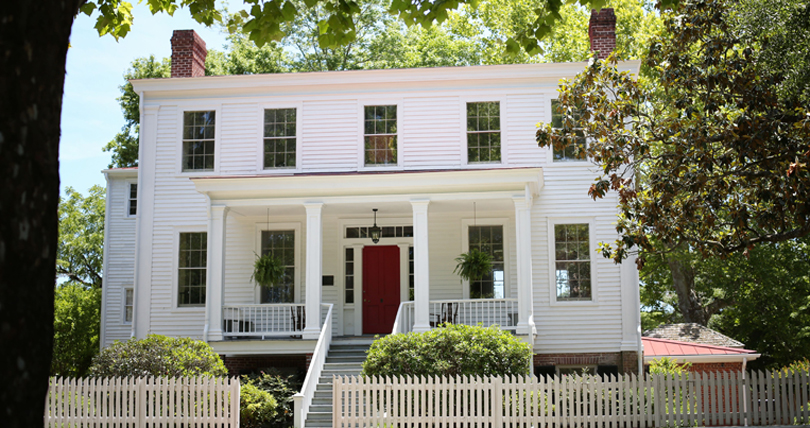