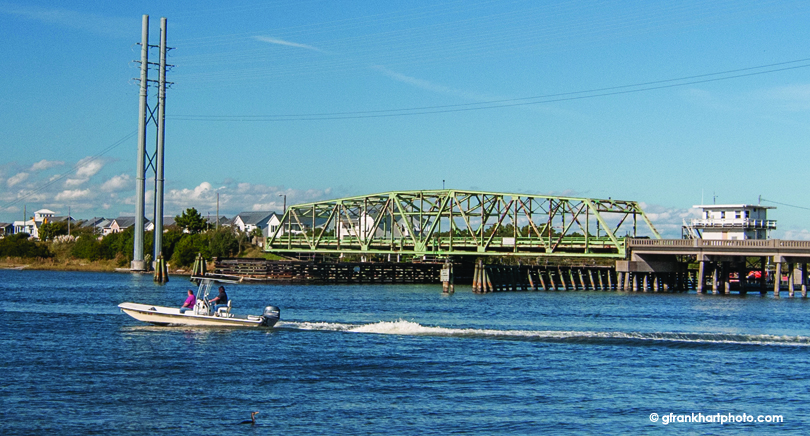 The Surf City Welcome and Visitors Center is located at 102 North Shore Drive, just a few yards north of the Surf City Pier and next door to popular Daddy Mac’s restaurant. The Center’s goal is to promote Surf City as a welcoming year-round spot for visitors. There is ample parking and a beautiful view of the ocean is just outside the door.

The center’s information stash about holidays and events proves Surf City is a worthy year-round destination. December’s Christmas Flotilla, when boats of all types are decorated and prizes are awarded for the best design, is as exciting as the Fourth of July fireworks display near Surf City’s park.

Surf City is the largest of the three towns on Topsail Island and was chartered in 1949. The town now has a permanent population of almost 2,000. The town proudly possesses the island’s only traffic light and is linked to the mainland by an old-fashioned swing bridge. Plans for the new bridge that will go from the mainland to Surf City are complete, and construction began in late 2016.

With more than 30 beach accesses, boat ramps, a lovely town park, playground, picnic area and an oceanfront pier, Surf City is the business center for the island and has experienced rapid growth in both residential and commercial buildings.

Most of the commercial development has been at the mainland portion of Surf City. An area recently annexed now has a large Lowe’s home improvement center and a Harris Teeter grocery store, in addition to other businesses.

In 2006, a new 17,000-square-foot community center was built and lovely Soundside Park was completed. The approach to the Surf City bridge has seen both commercial and residential development recently with new condos and shops built to serve the expanding community. 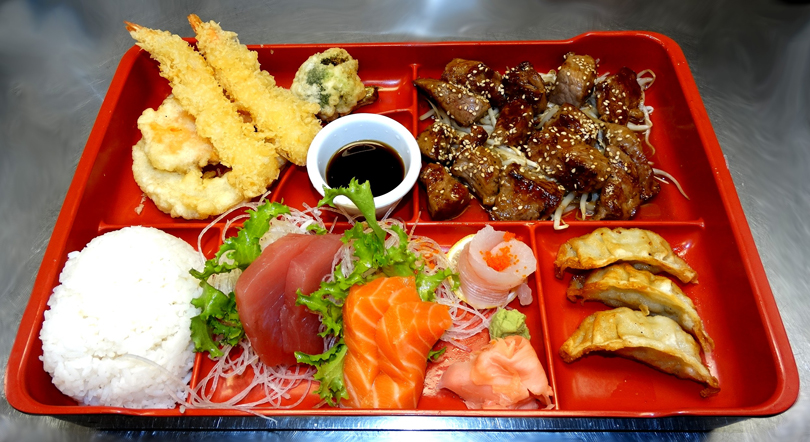 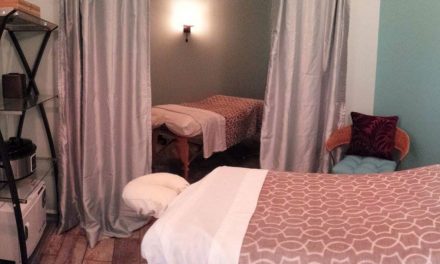 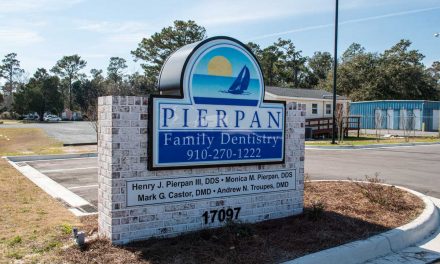