A Summer of Live Theater in Wilmington 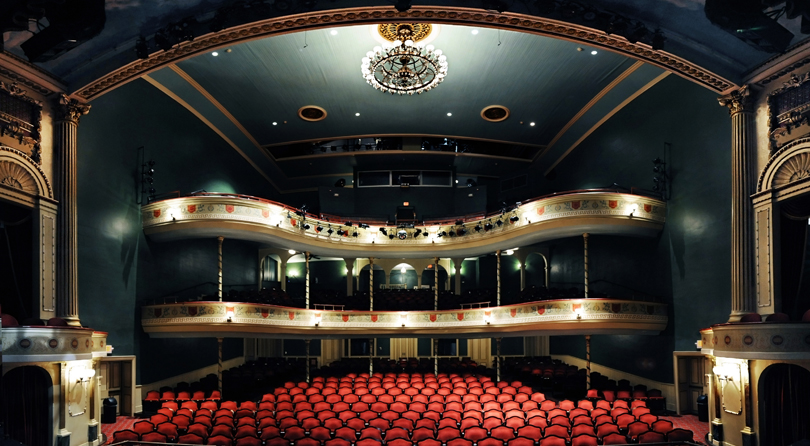 
Live Performances
Summer live theater is back in Wilmington, NC! You won’t want to miss these new shows and old favorites, so mark your calendars now for Wilmington’s summer theater.

What’s coming up at your favorite venue? Check below and get the best seats.

The Fantasticks is the world’s longest running musical. It’s a funny and romantic story of a boy, a girl, two fathers and a wall. In the Ruth & Bucky Stein Theatre.

This farce features a cast of itinerant actors rehearsing a flop called “Nothing’s On.” Main stage.

The film “Monty Python and the Holy Grail” bursts onto stage and into song to tell the legend of King Arthur and his Knights of the Round Table. Main Stage.

The Will Rogers Follies

If you love Jazz, Hollywood, and Drama then this show is for you. A sexy, smart, and clever show never pulls its punches. Directed by Ray Kennedy.

Opera Wilmington Invites You to a Special Show

Mozart’s comedic opera masterpiece will be sung in Italian with English super-titles. Special performances and a gala are scheduled.

This Broadway hit about the trial of two Marines for complicity in the death of a fellow Marine sizzles on stage.

On September 12, 2001, Ben and Abby explore the choices now available to them in a life different from the one they knew the day before. 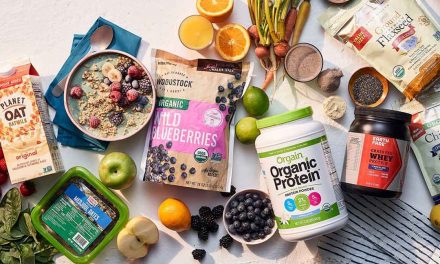 Delicious Ways to Stay Healthy in 2020 with Earth Fare 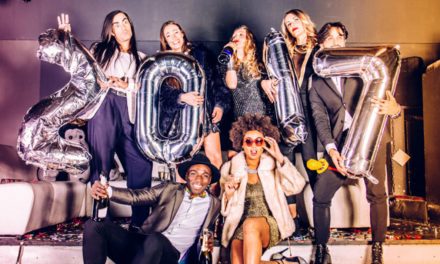 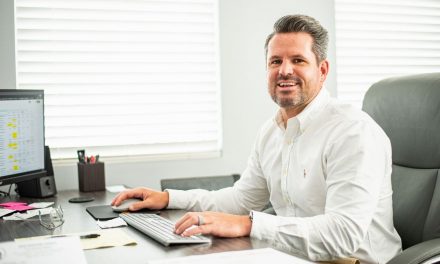