When Thalian Hall was constructed, Wilmington was a bustling and growing city with an active theatrical group, the Thalian Association, dating back to 1788.

The goal of the founders was to bring arts education and performing arts to the growing city. Continuing to this day, the organization now known as Thalian Association Community Theatre, celebrated its 229th anniversary in 2017.
The organization’s contributions to Wilmington’s cultural scene are substantial. Its importance was recognized in 2007 when it earned the honor of being named the Official Community Theater of North Carolina. Signs announcing that designation are proudly displayed on major roads leading to Wilmington.

Each year, Thalian Association Community Theatre produces five major productions – musicals, drama and comedies – on the Main Stage of Thalian Hall. Through the years, thousands of local actors, directors, choreographers, conductors, musicians, designers and technicians have developed their craft while enjoying the opportunity to work with Thalian Association.

Young thespians are given the opportunity to perform also; children ages 7-10 can participate in workshops throughout the year. The Thalian Association Youth Theatre, founded nearly 40 years ago, stages five productions annually on the Second Street Stage at the Hannah Block Historic USO/Community Arts Center, each showcasing the talents of youngsters ages seven through high school seniors.

Thalian Association’s activities are not limited to theater productions. They present the Orange Street Arts Fest in May each year. They also manage the Hannah Block Historic USO/Community Arts Center for the city of Wilmington, making space available for classes in a wide array of artistic disciplines. Performing and visual community arts groups can rehearse, perform, display and teach their various art forms at little or no charge thanks to Thalian Association’s management of the community arts center.

Thalian Association Community Theatre added a summer season at the Red Barn Studio Theatre in 2014 and is continuing to stage shows there. Red Barn is an intimate theater founded by former Wilmingtonians Linda Lavin and Steve Bakunas. 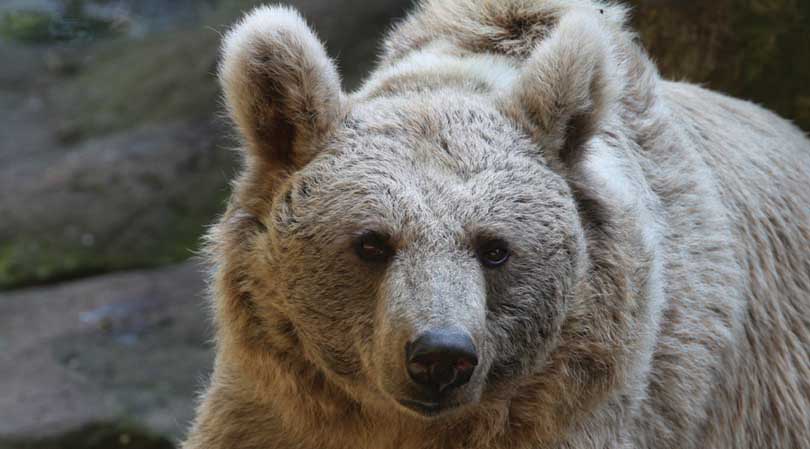 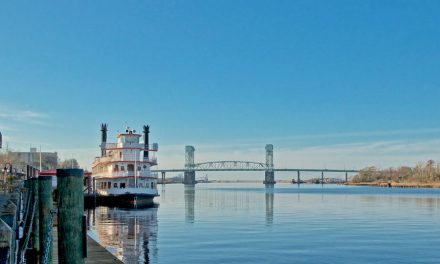 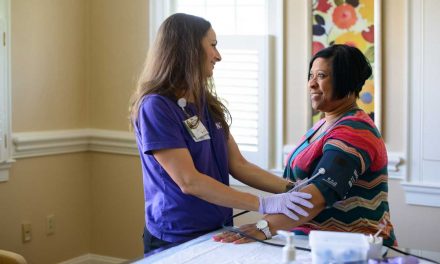