Morabito and Henderson were inspired by their grandfather, Anthony “Tony” Salvatore Tarantelli, hence the restaurant’s name. Born in Italy’s Abruzzo region, to a father devoted to Italian cooking traditions, Tarantelli found a kindred culinary spirit in his wife, Mabel. Together, they served unforgettable family meals.

Do not miss the spaghetti al formaggio parmigiana. The pasta is finished in a wheel of parmigiano cheese that has been hollowed into a shallow bowl. A cook stirs the pasta in the bowl, tableside, scraping the cheese and mixing it with the spaghetti in the process. Flamed with a touch of whisky, the dish is something special to share, and many people do — on Facebook.

Sharing is what Tarantelli’s is all about. Homey exposed brick walls surround the fun and friendly dining room flanked by a small bar. It’s not unusual for friends to pop in on each other’s tables, perhaps to exchange notes on Tarantelli’s lovely wine selection, including many Italian labels. They might plan to meet up at one of the restaurant’s wine tastings or wine dinners.

Another room hosts a larger bar. Tables fill a semi-enclosed patio. Both are perfect spots to sip the Mable Strawberry Rose with Tito’s vodka, fresh strawberries, rosemary and lemon mixed in cocktail shaker and topped with ginger ale.

Sweet fried doughnuts Italians call “zeppole” and from-scratch cannoli are delicious ways to end meals at Tarantelli’s. “I had a woman grab my arm and say she had lived in New York City for 30 years and this was the best cannoli she ever had,” Morabito said. “It’s been absolutely humbling for my family and I to see how these family recipes have been embraced by the downtown community.” 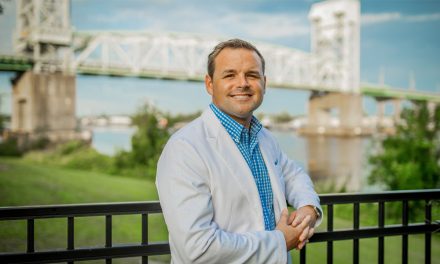 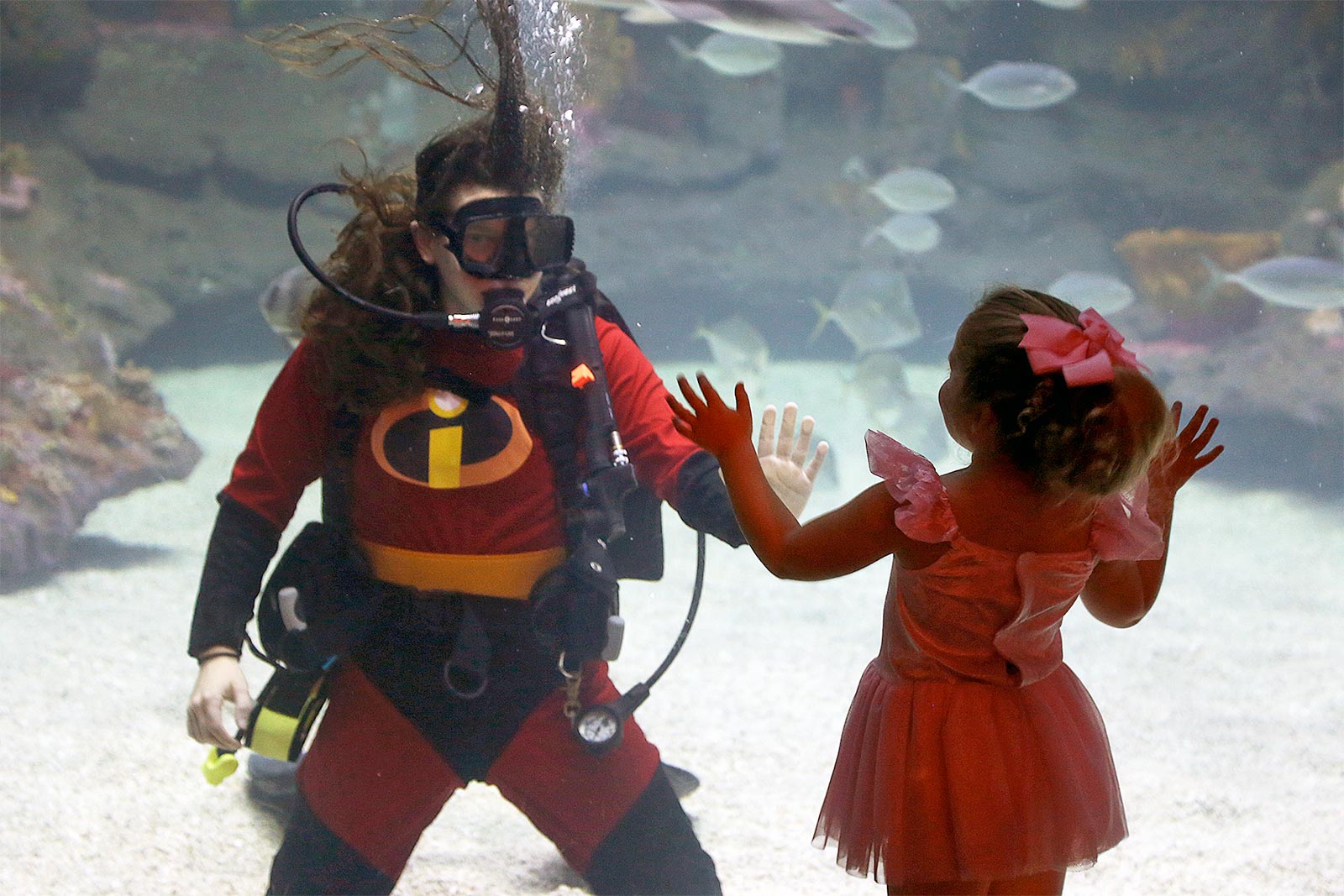 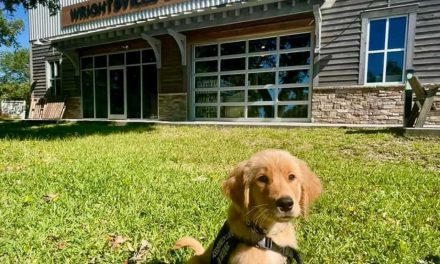 Dog of the Year! 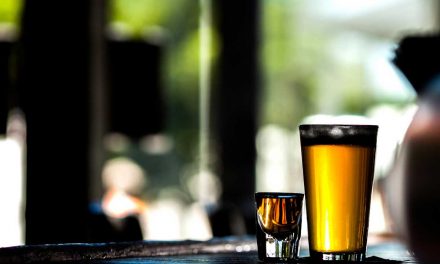 The Husk for Drinks Downtown