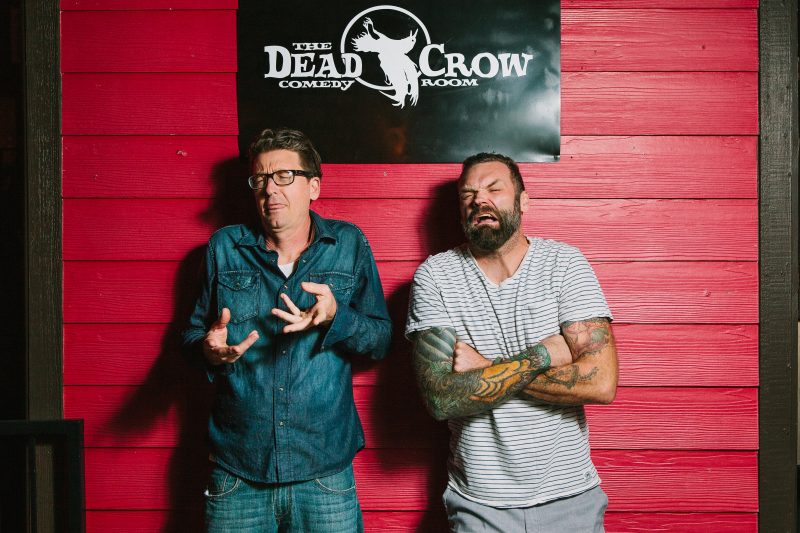 
Adult Dining | American Cuisine | Historic Downtown | Live Performances
Whether you are beating the heat, looking for a unique night out, or taking in Wilmington on your summer vacation, you should plan to schedule some laughter in! Wilmington boasts some wonderful comedic talent and also plays host to some of the best national touring talent. Dead Crow Comedy Room continues to add to its impressive lineup, and you want to be sure you don’t miss a thing!

For starters, don’t let Wilmington’s size deceive you: Dead Crow Comedy Room has been booking some of the biggest acts around for years. Many of their visiting comics have been seen on Last Comic Standing, Comedy Central, MTV, Live at the Apollo and other spots.

Here are just some the comedy acts announced for Summer 2018 at Dead Crow Comedy Room:

But at Dead Crow Comedy Room, the fun doesn’t stop with the big acts.

Every Tuesday night is Comedy Bingo! This is not your Grandma’s Bingo night. With $2 drink specials and the chance to win free stuff, this Bingo is going to delight everyone in your crowd. Wednesday nights are Improv Nights. You will be rolling with local improvisational comedy groups who work with the audience to create one-of-a-kind comedy skits. And on Thursday nights, you can not only enjoy food and drink specials, but also the Open Mic. Comedians from all over the Cape Fear region use this as their chance to shine (and who knows, maybe you’ll be inspired to take the mic and start your own comedic career?).

If you are seriously interested in pursuing comedy (see yourself as the next Tina Fey or Will Ferrell?), Dead Crow Comedy Room is one of the only places in the region that offers classes. Here you can take either a Stand Up Comedy Class or an Improv Class. Neither class requires any previous experience. So which will you choose? 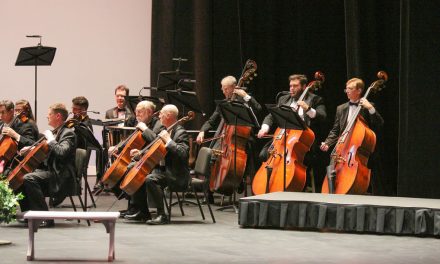 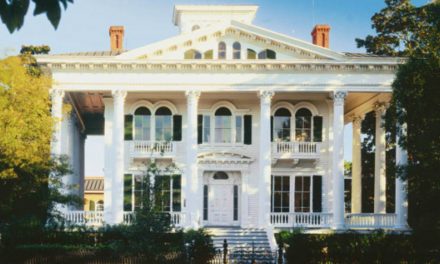 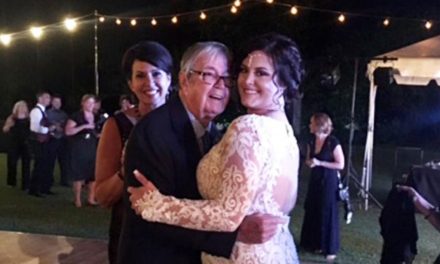