Music is in the air! Get ready to tap your toes, kick off your shoes, and dance at summer concerts throughout the Wilmington area. Outdoor concerts are fun for the whole family. Here are a few of our favorite outdoor summer concert locations and the upcoming concerts for 2017.

Jazz at the Bellamy Mansion 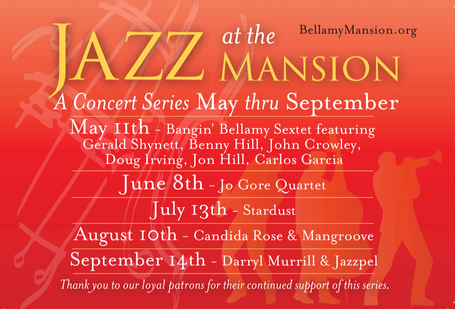 Bring a chair or a blanket and enjoy this outdoor concert series with Thursday evening performances from May to September 2017. Beer and wine are available for sale. 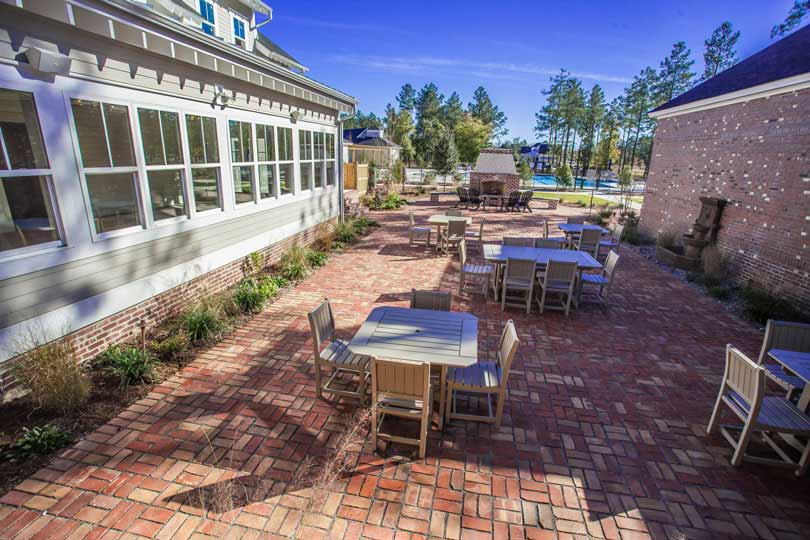 Once a month in spring and summer 2017, Porches Cafe at River Bluffs will host a three-piece band. Come dance on the patio and enjoy music and a great meal!

Music in the courtyard at Aubriana’s Prime Steaks and Seafood 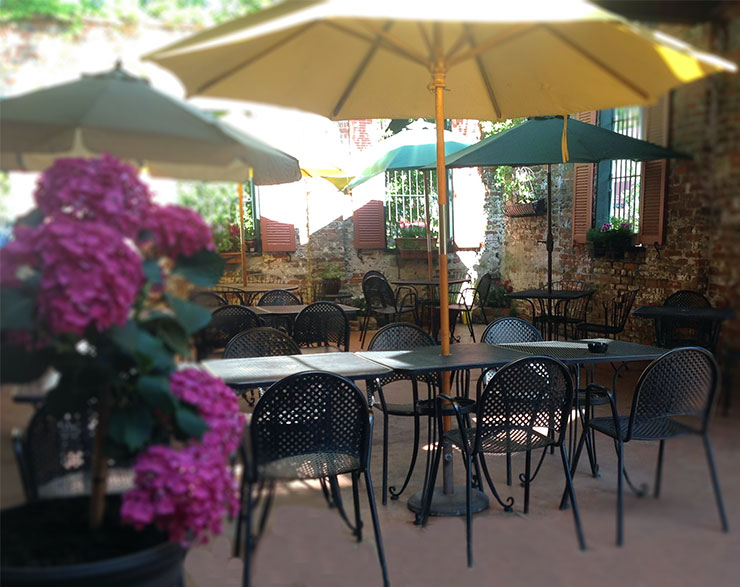 Find music downtown in the beautiful confines of the courtyard at Aubriana’s. Enjoy wine or cocktails, appetizers or dinner while enjoying the great sounds starting at 6:30 p.m. 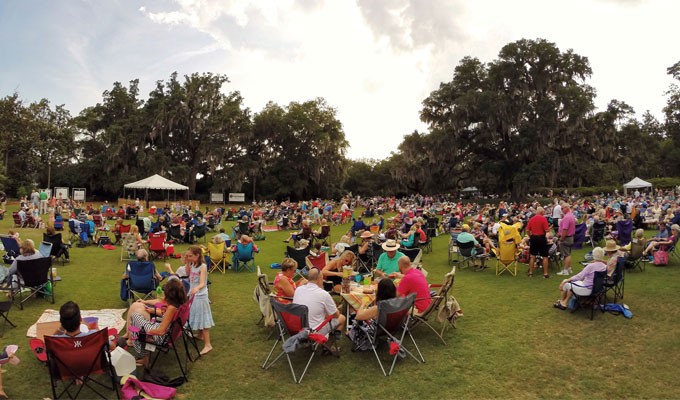 Outdoor concerts on the lawn by the Airlie Oak are a summer tradition at Airlie. Bring along lawn chairs, blankets, and coolers; alcoholic beverages are permitted. Food and beverages are available for sale, too. Park at 230 Government Center Drive, Wilmington, NC 28403 (near Ten Pin Alley) and catch the shuttle bus to Airlie.

The greenery and gardens offer a gorgeous backdrop for a concert at Airlie Gardens from 6-8 p.m. first and third Fridays from May to September. Tickets for the 2017 Airlie summer concerts are $10, $2 for children, and free for Airlie Gardens members and children younger than 4.

Tickets:  There are several ways to purchase tickets. 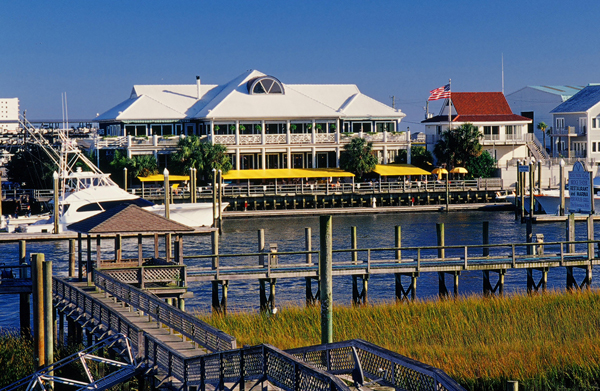 Every Sunday through October 15, 2017, head over to the Bluewater Waterfront Grill for live music. Rain or shine, enjoy the sunset, great food, and a summer concert from 4 to 8 p.m. Don’t forget your dancing shoes! 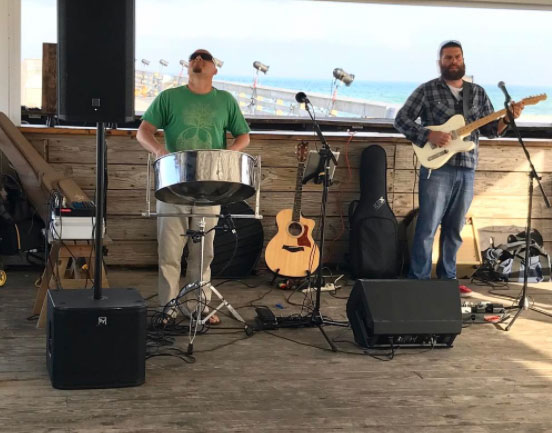 Oceanic Restaurant gets hopping twice a week for summer 2017 with an outdoor music series on the Crystal Pier. What’s better than music on the ocean? Music with food and beverages from the Oceanic, of course. 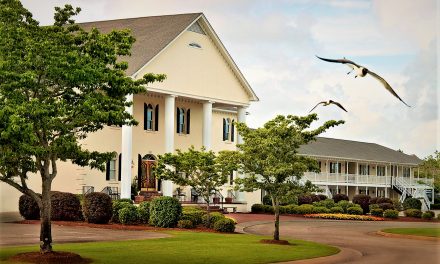 Hitting All Angles at Beau Rivage 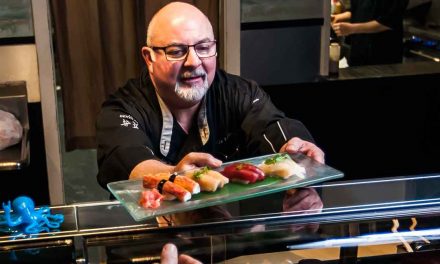 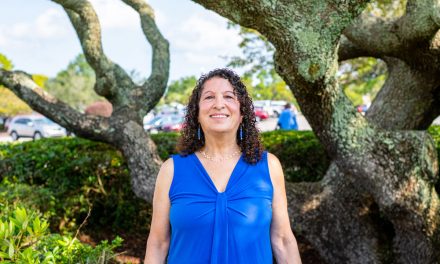