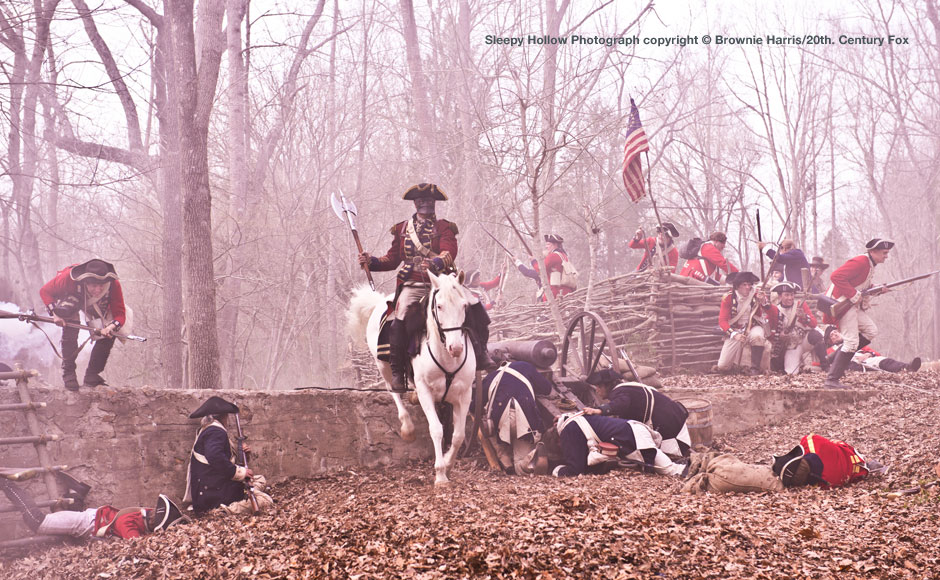 
Our Community
In the more than two decades that Wilmington has emerged as Hollywood East, the Port City has been morphed into several iconic fictional locations for the small screen. Most notably, Wilmington served as Capeside for Dawson’s Creek, then it was transformed into Tree Hill, N.C. for One Tree Hill, then into the eerie Sleepy Hollow for the show by the same name.

Now the Port City is home for two additional television series, one in its first season and one now filming its third. Secrets and Lies, starring Ryan Phillippe, KaDee Strickland, Juliette Lewis and Dan Fogler, among others, is off to a good start after its premier in March 2015.

Under The Dome, produced by Steven Spielberg’s Amblin Televison, has resumed filming for its third season. This was the highest rated series last summer and will air its first show of the new season in late June. Kylie Bunbury and a widely recognized actress not yet announced will join cast regulars Dean Norris, and Rachelle LeFevre.

The second seasons of both Under the Dome and Sleepy Hollow were filmed in Wilmington in 2014. In addition, a Smithsonian Channel feature film, Lincoln’s Last Day, filmed here, with Thalian Hall transformed into Ford’s Theatre. The film was broadcast in 2015. Although final figures for 2014 are not yet in, film spending was huge. Just in the first six months of 2014, $268 million was spent in North Carolina.

Television production in Wilmington in 2013 was booming. Sleepy Hollow set up production in the area in July and wrapped the first season in late December. The TV series was one of the largest local productions of 2013, employing more than 400 local crew members and often maintaining up to six soundstages at EUE/Screen Gem Studios. The series reimagines the classic Washington Irving story with Ichabod Crane awakening in modern day as a soldier who must defeat his old nemesis, the Headless Horseman.

In addition to Sleepy Hollow, CBS’s Under the Dome, and HBO’s Eastbound and Down significantly contributed to the $254 million spent by the film industry in the state in 2013. The Port City’s other post-apocalyptic TV series, Revolution, filmed in Wilmington from the summer of 2012 to April 2013, when it moved to Texas.

Eastbound and Down wrapped its show with its fourth season, which was filmed in the area for more than a month over the summer of 2013. Three of the four seasons of Eastbound were primarily filmed locally. Eastbound and Under the Dome together employed 150 base crew members as well as additional second- and third-unit crews as schedules dictated. In addition, several local actors, primarily from the theater community, and many background extras were employed.

The pilot episode of How & Why, a new FX comedy, which was filmed locally in April 2014, is waiting to hear if it is picked up for 2015. Michael Cera and John Hawkes are slated to star in the series, which tells the story of a TV show host who understands how and why a nuclear reactor works but is otherwise clueless about life.