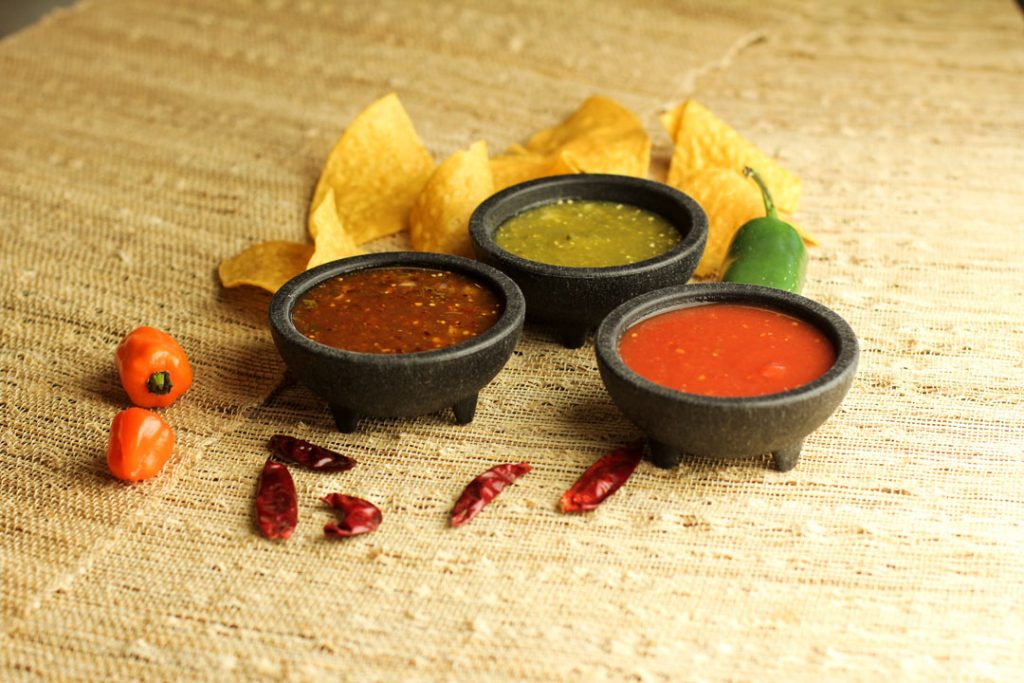 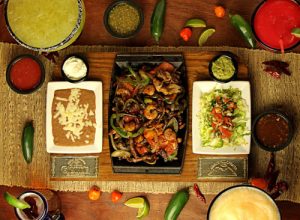 When Manuel Ibarra and his two brothers first opened the doors of El Cerro Grande in Wilmington in January of 1991, the restaurant drew so many that it ran out of food in less than two hours. Nearly three decades later, the Ibarra family continues to impress the Port City with quality Mexican food and exceptional service. Now with three locations in Wilmington, El Cerro Grande is proud to be known as Wilmington’s original authentic Mexican restaurant.

The name El Cerro Grande is inspired by one of the big hills near the Ibarra Family ranch in the small Mexican town of Degollado, Jalisco. After moving to the States, Manuel first lived in California, where he discovered the growing popularity of Tex-Mex cuisine. He then brought those recipes and ideas with him to Wilmington, where he was able to combine authentic Mexican flavors and ingredients into his Tex-Mex fare.

As for the menu, El Cerro Grande’s culinary team strives to use fresh, local ingredients in each of their dishes. Soft and hard corn and four tortillas are handmade daily, and the kitchen staff is always hard at work chopping and cooking the day’s fresh meat, chicken and locally sourced vegetables. Menu highlights include mojarra frita, a tilapia deep fried and served whole with rice, guacamole and pico de gallo, and the burrito supreme, a large burrito filled with all the makings of fajitas, including tender-sliced steak or chicken, bell peppers, onions, tomatoes and refried beans. One of El Cerro Grande’s most popular offerings is their signature cheese sauce, a flavorful combination of queso and jalapenos that tops many of the menu’s featured items. 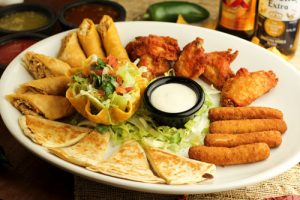 In order to give customers the opportunity to discover a variety of new tastes, El Cerro Grande’s menu options change at least twice each year. Based on the season, the restaurant features an assortment of specials in four different quarterly insert menus. The highly anticipated Fajita Fest marks the beginning of each year, when diners can choose from more than 12 types of fajitas. In addition to the menu’s traditional fajita options like chicken, steak or shrimp, Fajita Fest offers a wide variety of additional selections such as cheesy fajitas, spicy fajitas, vegetarian fajitas and carnita fajitas.

With daily drink and menu specials offered each week, there’s always something exciting cooking at El Cerro Grande. Mondays feature a fajita special, Tuesdays are for dollar tacos, Wednesdays offer enchilada specials, Thursdays are $5 nacho specials, and then specialty items rotate each Friday through Sunday. As for drinks, each of the three restaurant locations offers their own daily wine and beer specials. Depending on the season, customers can also choose from a variety of seasonally inspired, fruit-infused margaritas, such as watermelon, blueberry and strawberry. No matter what time of year, customers can rest assured they’ll find something new and delicious on the menu.

Manuel’s son and restaurant manager, Emmanuel Ibarra, attributes the success of his family’s restaurants to both the support of his dedicated staff as well as the loyal patronage of the Port City customers. 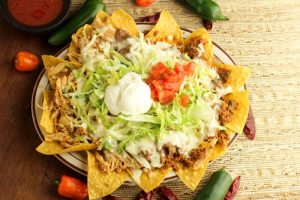 “We would just like to personally thank the Wilmington area for allowing us to be a part of the community for 28 years,” he says. “We are always aiming to give people the food and service they want and expect, and we’ll continue to always strive to do so.” 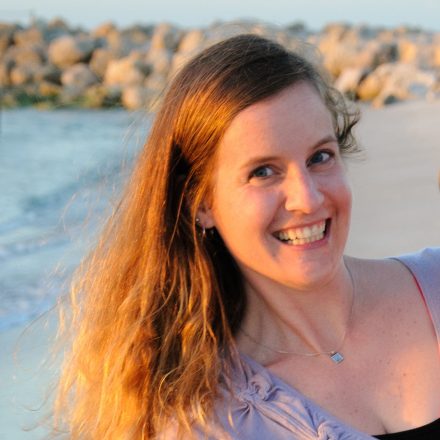 After spending a decade as an English teacher in Florida, I moved to Wilmington three years ago to be closer to family. I now spend my time freelance writing and raising my two small, very energetic children. I love exploring all that makes North Carolina such a beautiful state, and I also enjoy travelling as much as my family and time allow. My writing appears in various parenting and local area publications. In my free time I tend to read, go for a run, and I also love to compete in creative writing contests. I have received awards for several pieces of flash fiction. My ability to tell a good tale is a talent that I use nightly when tucking my kids in with a bedtime story. 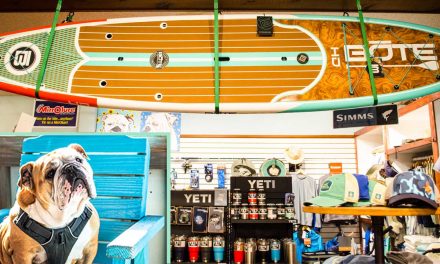 Get Out in Style 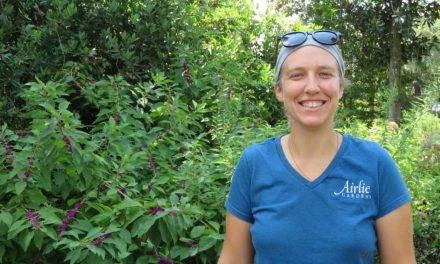 Why 4th of July on the Coast is the Best Ever