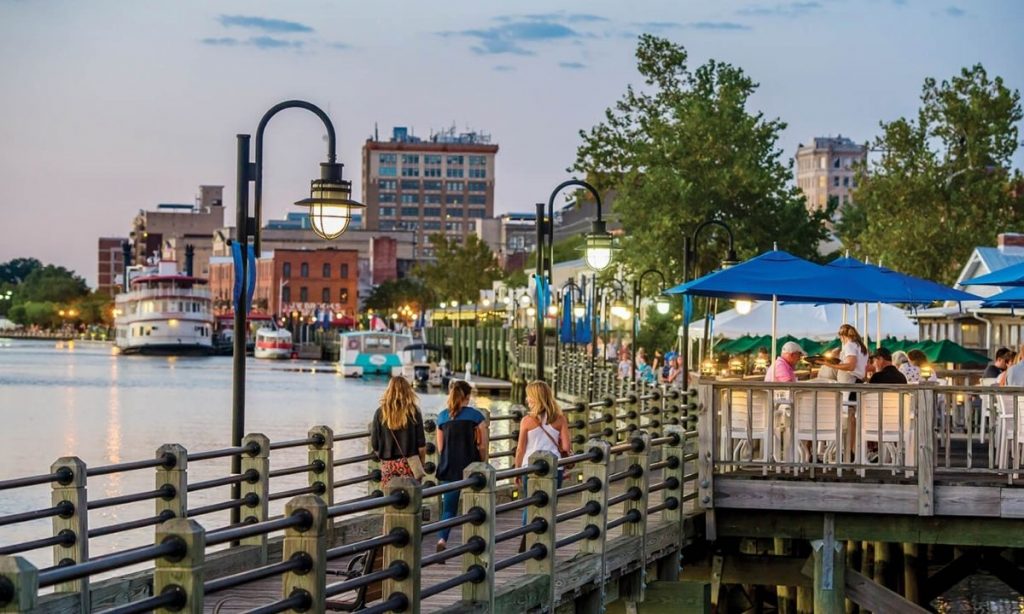 Wilmington is named among top 10 US cities​!

With COVID-19 simmering down and people getting vaccinated the world is starting to open up again for a normal or “new normal” way of life. Towns and cities have changed in big and little ways due to the wrath of COVID-19. By the same token, the pandemic changed the way cities, like Wilmington, operate including the economies and communities within them. With an emphasis on the communities within, moveBuddha’s article “101 Most Popular Large Cities People Moved To Last Year” uncovers the large cities that are most poppin to move to within the last year. The characteristics of these large cities include having a great balance of affordability, job opportunities, urban offerings, with a granted bonus for those closer to cool nature findings. How is this relevant to Wilmington you ask? Well, the fact that Wilmington, NC made number 10 on that list! Wilmington had a population of 123,700 in 2019 which raised to 126,000 in 2021 according to the World Population Review, which has landed it as the 10th most popular city that people have moved to within the last year. Which makes sense right? It has a great downtown, a famous riverwalk, and only a few short miles away from beautiful beaches… how could someone not want to move here?! Along with that, a study from United Van Lines named North Carolina as the 6th most popular state for inbound moves. 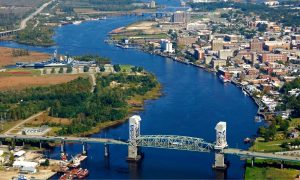 So, are these people here to stay or temporarily escaping from the pandemic in their own city? According to the moveBuddha article, there was only a 1.4% increase for permanent change requests and 27% for temporary. But as North Carolina welcomes a few big company headquarters, it is predicted that those who moved to the larger cities in North Carolina, are here to stay! 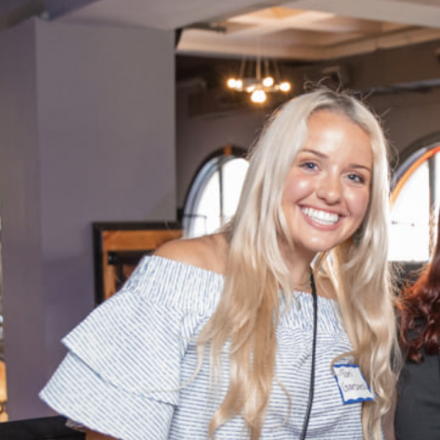 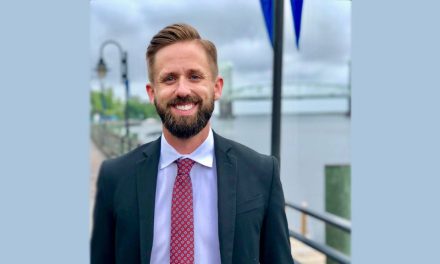 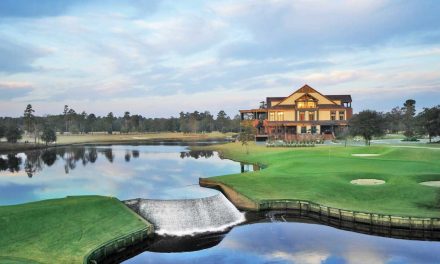 River Landing: Down by the River

Area Restaurants That Double As Incredible Wedding and Reception Venues 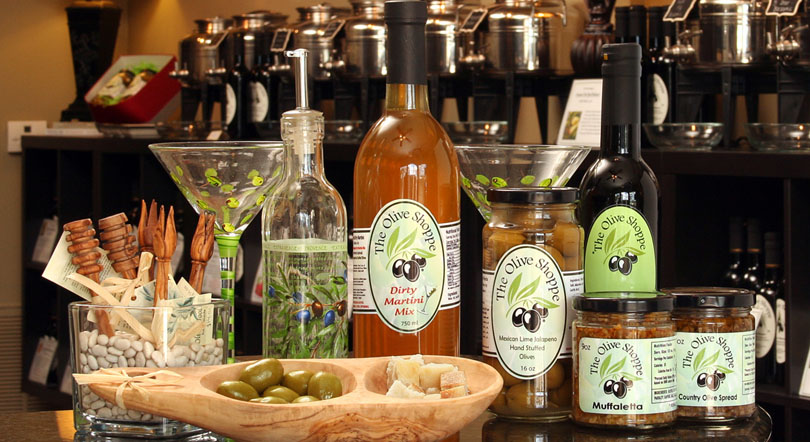