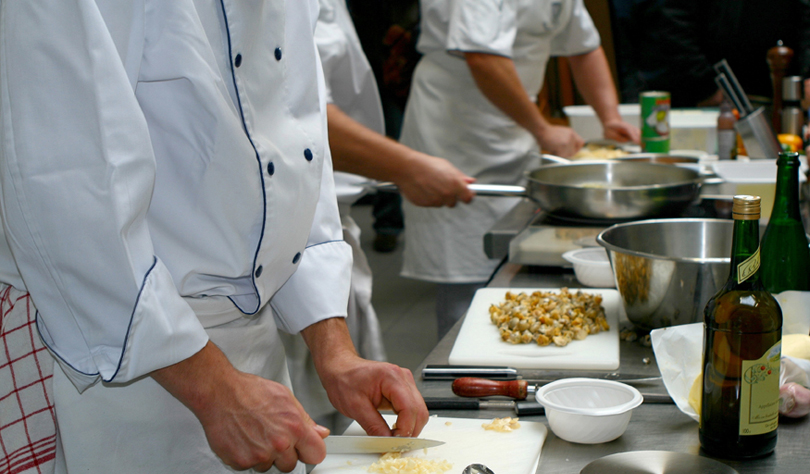 We’re thrilled to announce a new series of posts by food writer Liz Biro. Liz spent most of her life in Southeastern North Carolina. 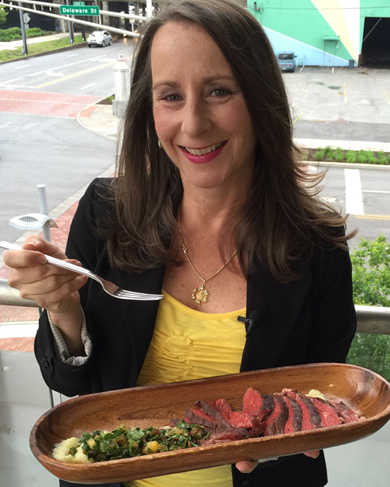 These days, she is the food/dining reporter for the Indianapolis Star. Fortunately, Liz travels south often. She will write food, restaurant and culture stories for us on a regular basis. Besides being a longtime, talented journalist who has covered everything from local fisheries to capital politics, Liz has worked as a chef. She possesses an abiding passion for good food skillfully prepared with wonderful ingredients. Liz has worked with us for the past two years. We’re delighted that she will have an expanded role. Welcome Liz.

The best time to hang around chefs is right after their shifts. Hyped on the night’s energy, they gather to talk shop, hatch ideas and share culinary dreams. Then, the next day, duty calls at their individual restaurants, and everyone goes their separate ways.

A new collective of Wilmington’s brightest cooks and restauranteurs is continuing the conversation. Diners are the lucky beneficiaries of their effort. It’s billed 40 Eats. The group starts telling the Port City food story at a five-course dinner 6 p.m. July 17 at Bakery 105.

The number 40 signifies the interstate highway that lands in Wilmington, the end of the road, far from metro centers like Raleigh, Greensboro and Charlotte. Wilmington may be small in comparison to those cities, but its best restaurants are just as credible, 40 Eats founder Billy Mellon said.

Mellon, owner of downtown Wilmington’s AAA four-diamond-rated Manna, wants everyone to know and appreciate those restaurants. They are the places that source quality ingredients, craft memorable meals, provide stellar service and are run by owners tuned into every detail, he said.

40 Eats will spread the word locally, regionally and nationally, but publicity is not the organization’s only purpose. Collective buying power means chefs can better source quality ingredients. Together, they might contract a small farm to grow various heirloom tomatoes or put a lock on one fish house’s clams. Additionally, members set a high standard to which other restaurants may aspire.

“We’re creating a tighter bond and a better friendship amongst each other,” Mellon said.

Chef Tommy Mills, owner of Little Pond Catering, is the guy top Wilmington chefs consult thanks to his years of fine-dining experience, including a stint at well-known Hamersley’s Bistro in Boston. Chef James Doss worked for Charleston’s Sean Brock before returning to his native North Carolina to open Southern farm-to-table restaurants Rx Restaurant and Pembroke’s. Both have earned high marks from the start.

The first 40 Eats dinner launches what Mellon said will probably be quarterly events. Guests get to meet and interact with chefs. The inaugural docket includes Wellersdick, Rhodes, Doss, Neff and Manna chef Jameson Chavez and Manna pastry chef Rebecca Alvarado-Paredes. Menus, dependent on what’s in season, are still being planned. For tickets and updates, visit tickets and watch this blog. Hurry – tickets are going fast! 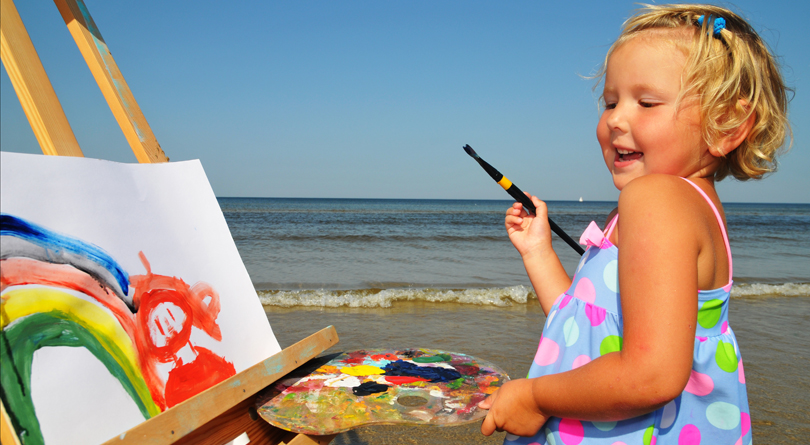 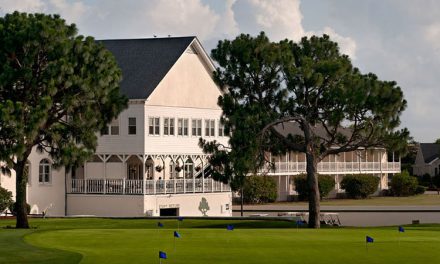 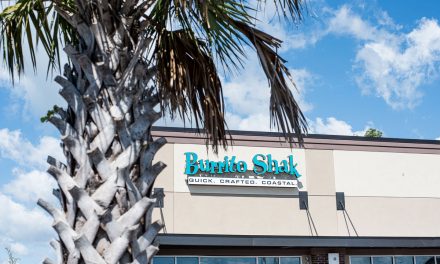 Take a Bite of the Vibe at Burrito Shak