Expenditures in 2014 set an all-time high, exceeding the pre-recession record set in 2007 when visitor expenditures totaled $426.08 million. Tourism revenues are critical to the health of the region since they not only provide jobs in great numbers, but those revenues also help many existing businesses thrive and new businesses form to serve the needs of growing numbers of visitors.

From the River to the Sea has always described the basic theme of Wilmington regional tourism, encompassing the city and its beautiful old downtown along the scenic Cape Fear River coupled with the area’s three beach towns on the Atlantic Ocean, Wrightsville Beach, Carolina Beach and Kure Beach.

Pender County had the highest percentage increase in the tri-county area. The county saw tourism spending of $89.63 million, up 6.47 percent from the prior year. A $15.19 million payroll resulted from the 790 jobs that were directly attributable to travel and tourism.

Visitors from all over the state, the nation and the world travel to the Wilmington area to enjoy our wealth of attractions, festive events and fun-filled activities in a coastal destination rich in history, culture and natural beauty. Many visitors enjoy meandering through the 230-plus blocks of the downtown National Register Historic District with its stately residences and historic buildings, some open for touring, while others opt to venture across the river to board the grand old Battleship North Carolina to get an idea of what life was like on the high seas during World War II.

Many other folks appreciate visiting attractions such as our thriving museums, a new convention center, our fabulous aquarium, great restaurants and tons of shopping. Events such as our spectacular Azalea Festival, Riverfest, Cucalorus Film Festival, Holiday Flotillas, North Carolina Jazz Festival, Pleasure Island Seafood, Blues and Jazz Festival and the East Coast Wahine Championship, among many others, draw throngs of tourists every year.

And of course, many tourists come to enjoy the great outdoors. Sunning, swimming, surfing, fishing and just plain relaxing on miles and miles of sandy beaches; all-year golfing on more than 50 area golf courses; boating on the rivers, Intracoastal Waterway and ocean – these are just a few of the multitude of pleasurable activities that bring visitors to this tourism paradise. 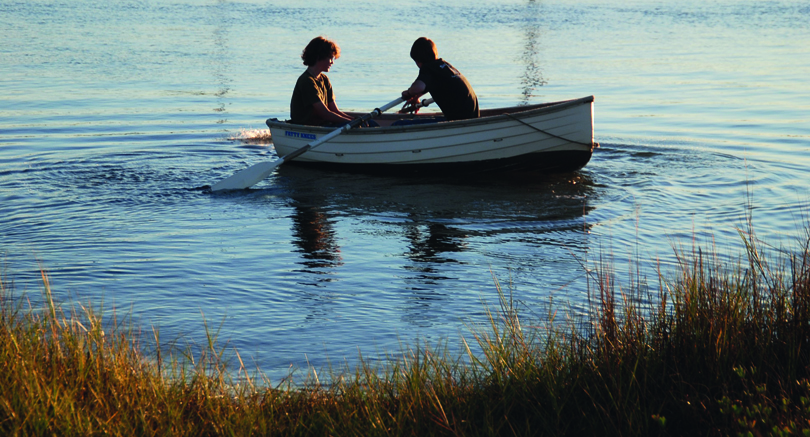 Why is Hampstead the fastest growing community in Pender County? 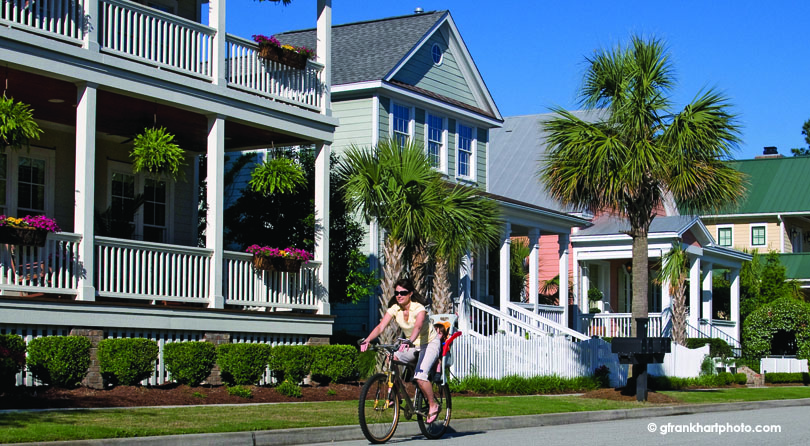