The Nature Lover’s Guide to Relocating to Southeastern North Carolina

Southeastern North Carolina is known not only for its slower pace of life and relatively lower cost of living compared to other parts of the country, but also as being a nature-lover’s dream location. With its beautiful area beaches, local waterways, indigenous wildlife and expanding parks and green spaces, there is plenty of outdoor beauty to take in when you decide to move to the Wilmington area. 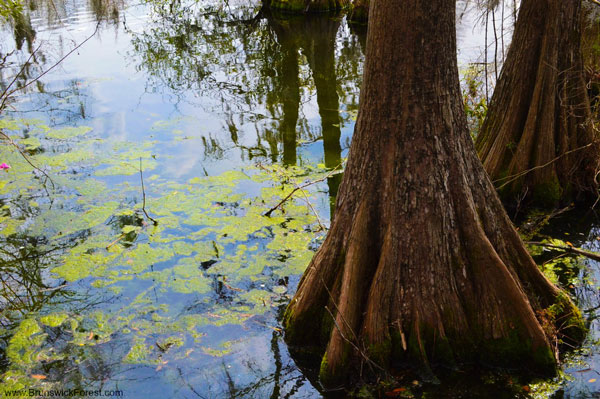 The City of Wilmington makes ongoing improvements to the area’s parks and green spaces, the most recent being the addition of the park at the Cape Fear Museum. The new park, located in historic downtown Wilmington, features interactive exhibits and historical information about life on the Cape Fear Region. In Brunswick County, the rapid rate of population growth has coincided with the addition of new park areas like Leland’s Westgate Nature Park and the 911-acre Brunswick Nature Park which includes a scenic overlook, boat launch and numerous biking and horseback riding trails. Brunswick County has also recently remodeled its Town Creek District Park to add new sports facilities, dog parks and walking paths. 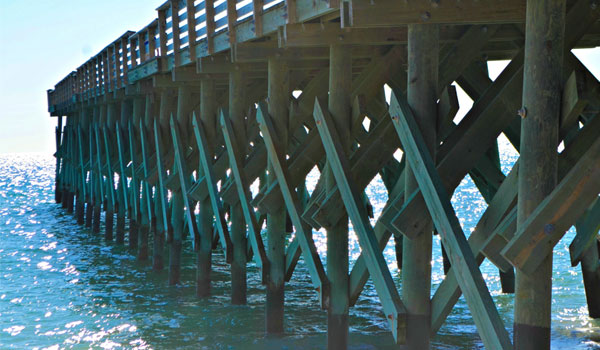 Southeastern North Carolina’s beautiful area beaches are perhaps the area’s most well-known and utilized natural feature. With miles of sandy coastline decorated with native grasses, sea oats and sand-loving wildflowers, the Wilmington area beaches (Topsail Island, Wrightsville Beach, Carolina Beach, Brunswick, Figure Eight Island and more) are some of the most picturesque in the country. You can enjoy gazing at the turquoise waters of the Atlantic year-round with the area’s mild, coastal climate. 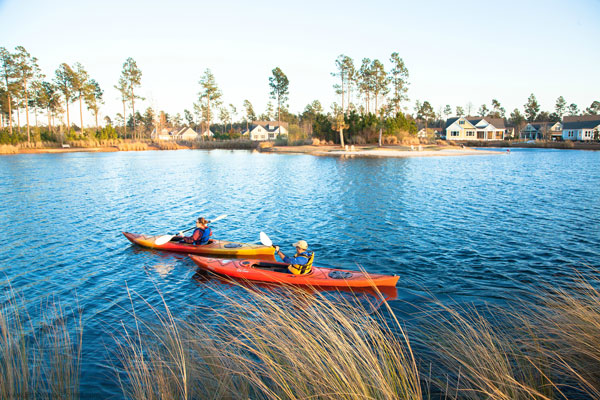 Aside from the ocean, Southeastern North Carolina is also home to several area waterways like the Cape Fear River, the Intracoastal Waterway and Town Creek. The Cape Fear River traverses a large portion of the State of North Carolina and meets the Atlantic Ocean between the City of Southport and the Town of Carolina Beach. The Cape Fear River played a major role in shaping the area’s history and was a key route for blockade runners in the Civil War. The Intracoastal Waterway is a 3,000-mile inland waterway that runs along the Atlantic and Gulf coasts and consists of natural inlets, saltwater rivers, bays and sounds and serves as a focal point in the area for its beauty and the recreational opportunities it offers. The beautiful blackwater stream of Town Creek begins on the eastern edge of the Green Swamp and flows through the beautiful master-planned community of Brunswick Forest before emptying in to the Cape Fear River. Town Creek is the ideal location for wildlife-viewing by canoe or kayak and can be accessed by community residents via the boat launch. 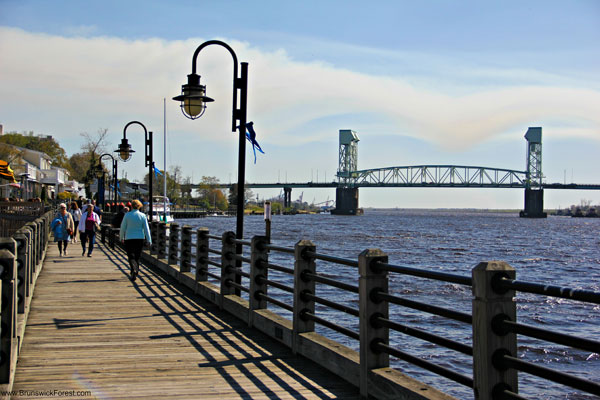 Southeastern North Carolina is home so many unique species of plants and animals such as the Venus flytrap and the red-cockaded woodpecker—both of which are listed on the U.S. endangered species list. The area beaches are also a key nesting location for many species of sea turtles and their nests and activity are monitored and protected by the North Carolina Wildlife Resources Commission. A tour of the Cape Fear Serpentarium in Downtown Wilmington exhibits an amazing collection of more than 100 species of snakes…oh my! After the museum, check out the Captain J.N. Maffitt’s four-hour Blackwater nature excursions and explore the nature of the Cape Fear River with a coastal ecologist as your guide.

See for yourself why the Wilmington area is a nature-lovers paradise. Cruise our waterways, relax on our sandy beaches and take in the beauty of nature all while discovering one of the country’s most popular vacation destinations. 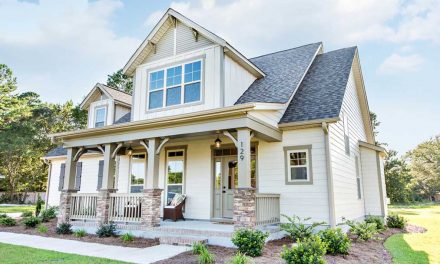 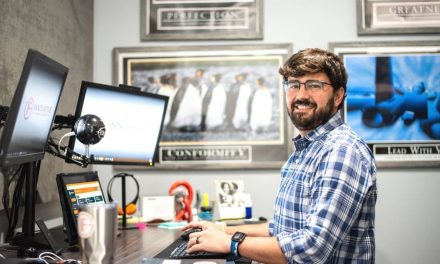 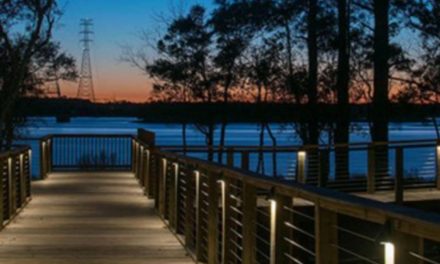