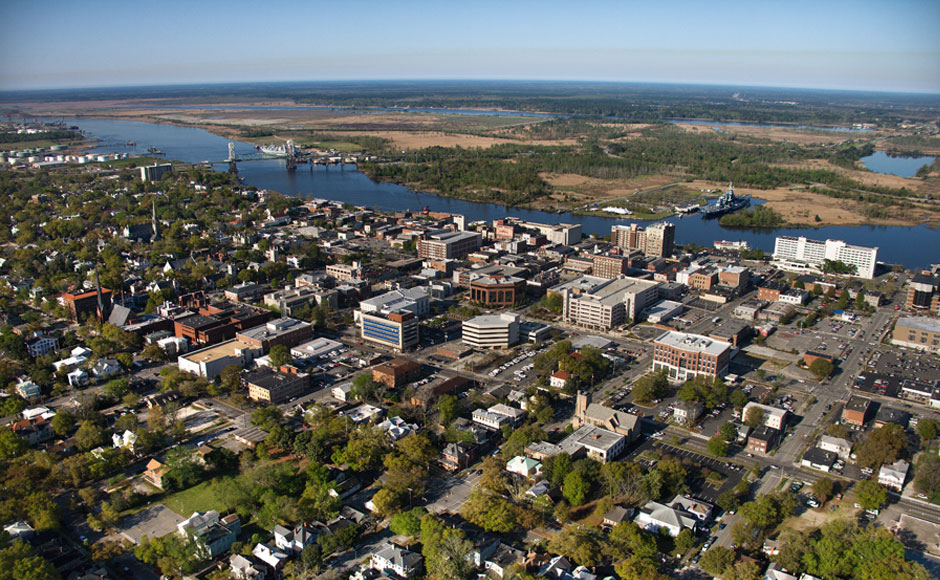 
Our Community
The major Wilmington NC businesses are led by the largest provider of healthcare in Southeastern North Carolina, New Hanover Regional Medical Center (NHRMC), which generates a tremendous amount of economic activity, more than $2 billion annually. Operating with a mission to serve all patients, regardless of ability to pay, NHRMC provides more than $145 million in charitable and uncompensated care.

NHRMC consistently makes giant strides in facility upgrades and capital improvements. In 2012, the hospital invested $48 million in medical, operational and information services equipment and facility improvements. On the main campus, the Betty H. Cameron Women’s and Children’s Hospital and a Surgical Pavilion were completed in 2008, and the Inpatient Tower has been completely renovated. The Atlantic Surgicenter, a $6.6 million, 17,390-square-foot, same-day surgery center opened in Porters Neck in 2008, the result of a partnership between New Hanover Regional Medical Center and a doctor’s group called Wilmington Physicians, ASC. Related healthcare providers are building facilities at an almost dizzying rate.

With a team of about 6,000 employees, NHRMC is the largest employer in the area. Their impact on the region’s economy is enormous and growing each year.

There are several other major businesses too. General Electric, with two major segments in the Wilmington area employing about 2,100, is maintaining its growth and success pattern. GE Hitachi Nuclear Energy (GEH), formed in conjunction with Japan’s Hitachi Company, operates a 1,600-acre campus including manufacturing, training, simulation and testing facilities. With a demonstration test loop currently under construction, the new uranium enrichment facility using innovative laser isotope separation technology is estimated to cost upwards of a billion dollars and add 900 high paying jobs to the local economy.

At the same Castle Hayne location, GE Aviation continuously grew its 600-person workforce to accommodate record growth in 2011 and 2012. GE Aviation and its joint venture partner, France’s Snecma, secured orders and commitments for more than 4,000 CFM56 and LEAP engines worth more than $52 billion.

This, coupled with other orders from airlines, including an increase in GE90 engine orders, will ensure strong production at the Wilmington facility for years to come.

The local plant produces high- pressure turbine disks, shafts, spools and seals for the engines, and much of the production is shipped to GE’s Durham, N.C. plant for assembly.

AAIPharma, which filed for bankruptcy in 2006, has rebounded since and enjoyed banner growth recently. The company, which has about 450 employees located mostly at its headquarters near the airport, performs research, material testing, manufacturing and packaging.

The company recently announced the expansion of laboratory service offerings, capabilities and instrumentation at their Wilmington facility.
Additionally, in 2012, the company opened a 40,000-square-foot Technology Center in Wilmington. The Technology Center provides new state-of-the-art labs and equipment, allowing AAIPharma to compete on a global scale. AAIPharma has announced plans to continue expanding in the area.

PPD LLC, with world headquarters in its sparkling building that is a welcome addition to the downtown Wilmington skyline, is a leading global contract research organization providing drug discovery, development and lifecycle management services. PPD is a major local employer with more than 1,700 employees in the area.

On a global level, PPD employs 12,500 professionals in 46 countries and works with 49 of the top 50 pharmaceutical companies. In late 2011, private equity firms The Carlyle Group and Hellman & Friedman purchased PPD, and the company underwent privatization.

Despite recent change, PPD continues to grow, having hired approximately 3,200 new employees globally and adding offices in additional countries around the world. 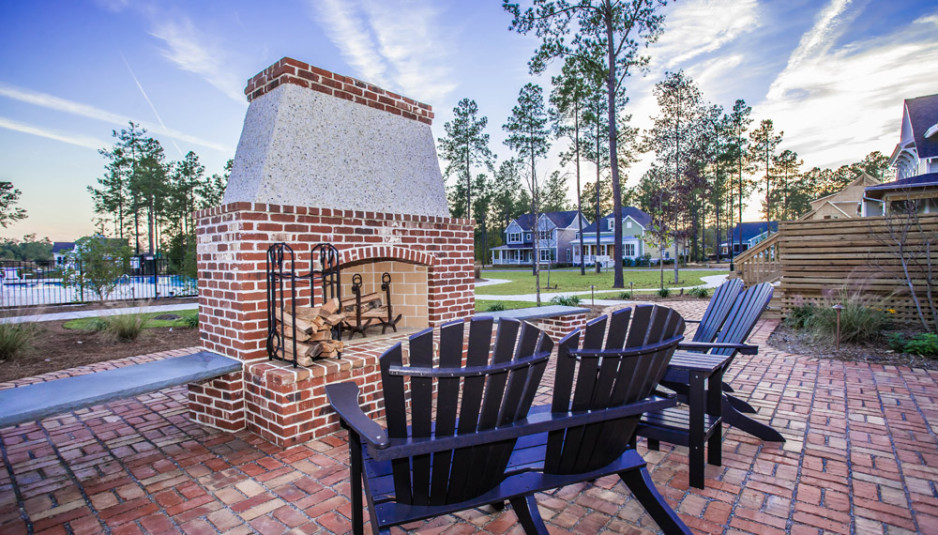 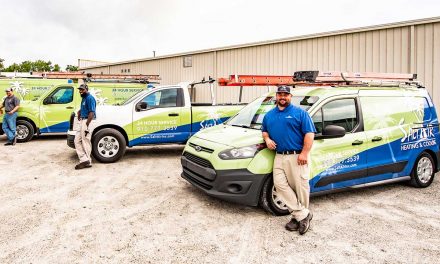 Your HVAC: Replace Vs. Repair

These Local Art Galleries Will Feed Your Soul