Wilmington’s majestic historic theater, Thalian Hall, is host to all types of theatrical events, including performances by some of the country’s top comedians and humorists. The tradition continues.

Georgia-born Gregory is much more than a Southern comedian; he is a gifted story teller whose wry sense of the absurd keeps the audience in stitches. Down-home tales from “life on the front porch” are safe for tender ears and funny for all.
7:30 p.m. February 3, 2017

A regular panelist on NPR’s weekly news quiz show, Wait Wait…Don’t Tell Me, Poundstone’s shows are spontaneous, entertaining, and funny. Poundstone is a member of the Comedy Hall of Fame and is recognized as one of Comedy Central’s 100 greatest stand-ups of all time! She appeared in a sold-out show at Thalian Hall two seasons ago so purchase your tickets now.

Laugh Your Winter Blues Away at Dead Crow Comedy Room 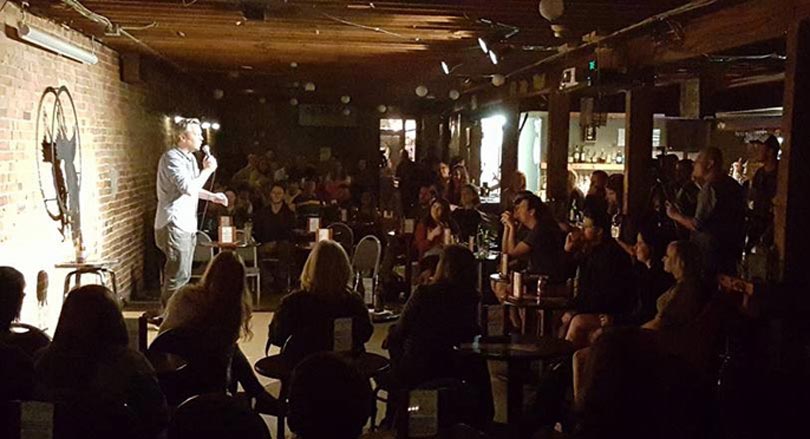 If you need a laugh this winter, check out who’s appearing at Wilmington’s venue dedicated exclusively to comedians, Dead Crow Comedy Room:

Zimlinghaus has performed for 16 years with a long, successful radio career as well as live stand-up performances.

Nancheria is widely recognized as one of the funniest up-and-coming comedians in New York and indeed on the East Coast.

A graduate of the famous Second City conservatory, Craig has been compared to George Carlin and Garrison Keillor. 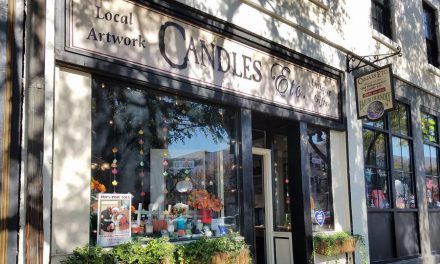 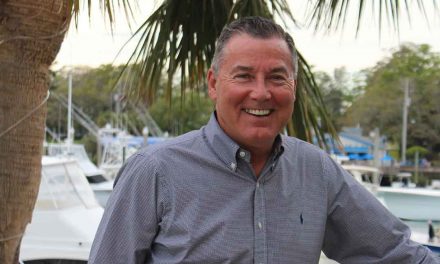 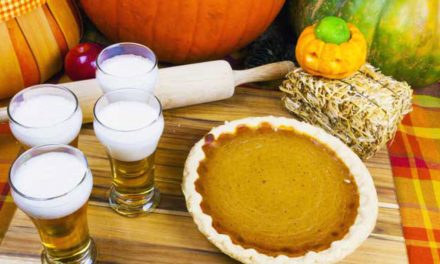 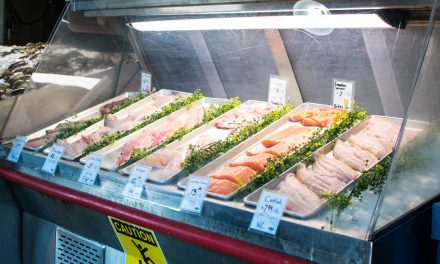