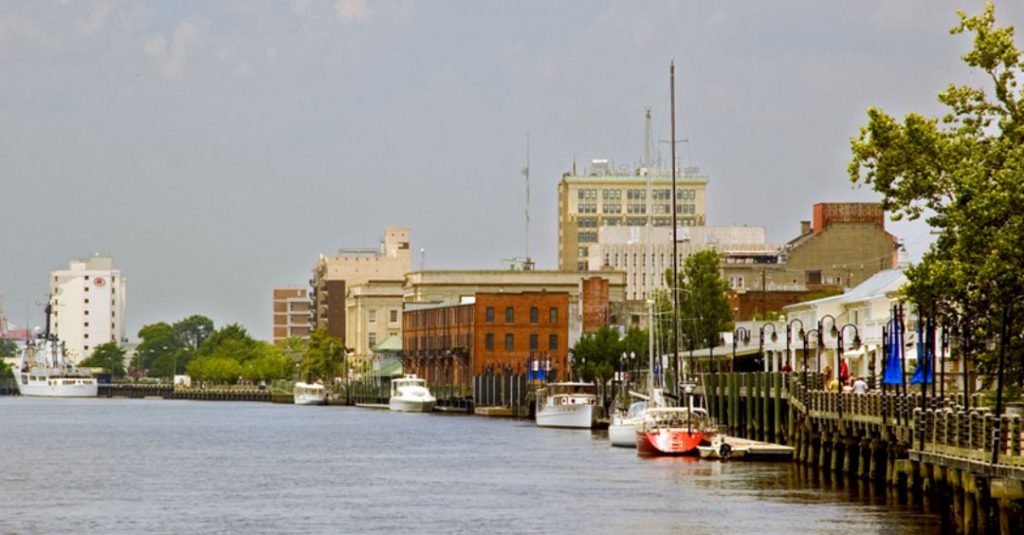 
Historic Downtown
Something both residents and visitors should do is explore the huge historic district in Wilmington NC. Beginning in the heart of our city and comprising about 300 blocks, Wilmington proudly showcases one of the largest National Register of Historic Places areas for a city its size in the United States. Within that area is the well known Downtown District. Totaling perhaps 100 blocks, Wilmington’s Historic District is under the oversight of the Wilmington Historic Preservation Commission and the Historic Wilmington Foundation. They assure compliance with established historical standards.

Strolling through our Historic District’s charming residential areas with their beautiful old homes on shady streets lined with stately moss-draped live oaks is a popular pastime for tourists and residents alike. Nearby, the commercial portion of the District boasts ever-changing and expanding shops, restaurants, marinas and nightlife mixed with the city’s cultural, business and governmental infrastructure.

Complementing the attractions of downtown is our mile-long Riverwalk and its pocket parks bordering the river along Water Street. Riverwalk strollers enjoy a fascinating corridor running between the shops, restaurants and attractions of Water Street and a variety of colorful boats and yachts berthed along the riverfront. And how many cities boast have an authentic battleship guarding them? You’ll see the majestic Battleship North Carolina from the Riverwalk. Popular with visitors of all ages is the old-fashioned Wilmington Trolley tours through the Historic District.

Another bonus for visitors on the Wilmington scene is seeing the locations where major movie and television production companies filmed throughout the area, earning us the nickname “Wilmywood.” Much of the filming activity emanated from the large EUE/ Screen Gems Studios on N. 23rd Street, but scenes also were filmed downtown as well as on our beaches.

Just north of the center of town on Water Street is the impressive palm-tree-fronted Federal Building housing U.S. District Courts, a locale for a number of the popular Andy Griffith Matlock series TV shows. One Tree Hill was filmed in Wilmington throughout its long run as was Dawson’s Creek. Numerous One Tree Hill conventions and reunions continue to draw fans from across the country. An eclectic group of movies was filmed here too, including several films based on novels by Nicholas Sparks, including Safe Haven, Night in Rodanthe, and most recently, The Longest Ride. Ironman 3, starring Robert Downey Jr. and Gwyneth Paltrow, was the largest movie ever filmed in Wilmington. A huge number of A-list actors have starred in films made here, including Colin Firth, Julia Roberts, Richard Gere, Diane Lane, Susan Sarandon, Jennifer Aniston, Mary Louise Parker and so many more. 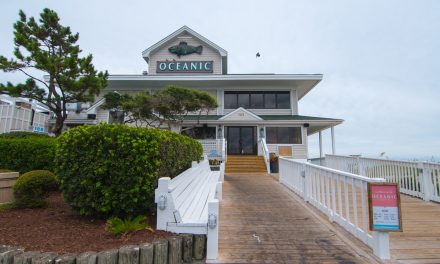 Why Hundreds of Couples say ‘I Do’ at the Oceanic: Wrightsville Beach, NC Weddings 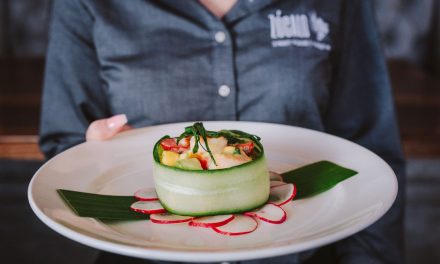 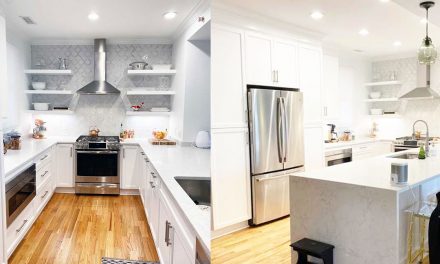 Remodeling the Heart of the Home