The Center is fronted by more than a mile of scenic Riverwalk and is enhancing the beauty of the city on what was once an abandoned and derelict industrial site.

In fiscal year 2013, the Convention Center held 142 events attended by more than 80,000 visitors. In just its third year of operation, the 26 percent growth in events and 21 percent growth in attendance is noteworthy. The center also generated 5,731 room nights for area hotels, a dramatic 52 percent increase from the prior year. For fiscal year 2014, the center has definite commitments from nearly 100 events, including 11 conventions, again an improvement over eight conventions in 2013. The convention center remains a positive factor in Wilmington’s economic growth.

The movie industry also contributes to the number of visitors to the Wilmington area. Now more than 325 movies and television series have been made here during a lengthy film-making history.

Beginning with the first movie made at the North 23rd Street location of present-day EUE/Screen Gems Studios, Firestarter in 1984, Wilmington has been the locale or headquarters for a number of popular television series including Dawson’s Creek, One Tree Hill, Eastbound and Down, and Matlock. The series Sleepy Hollow completed its filming here in 2015, while Under the Dome continues here. A new series starring Ryan Phillippe, Secrets & Lies, premiered on ABC on March 1, 2015.

The largest production ever filmed in Wilmington, Iron Man 3, shot in several locations over most of the summer of 2012. In 2014, The Longest Ride, which is the newest film made from a Nicholas Sparks novel, was filmed here. That film hit movie theaters in early 2015.

EUE/Screen Gems Studios, located on a 50-acre lot, is the largest studio east of California and is capable of handling five separate productions at one time. The facility has 150,000 square feet of column-free production space with ten sound stages and two special-effects water tanks, one of which is among the largest in North America.

With 1,000 Wilmington-area resident technical crew members, in addition to hundreds of business and local support services that depend on its spending, the film industry has been a major factor in economic growth and stability in the Wilmington area. 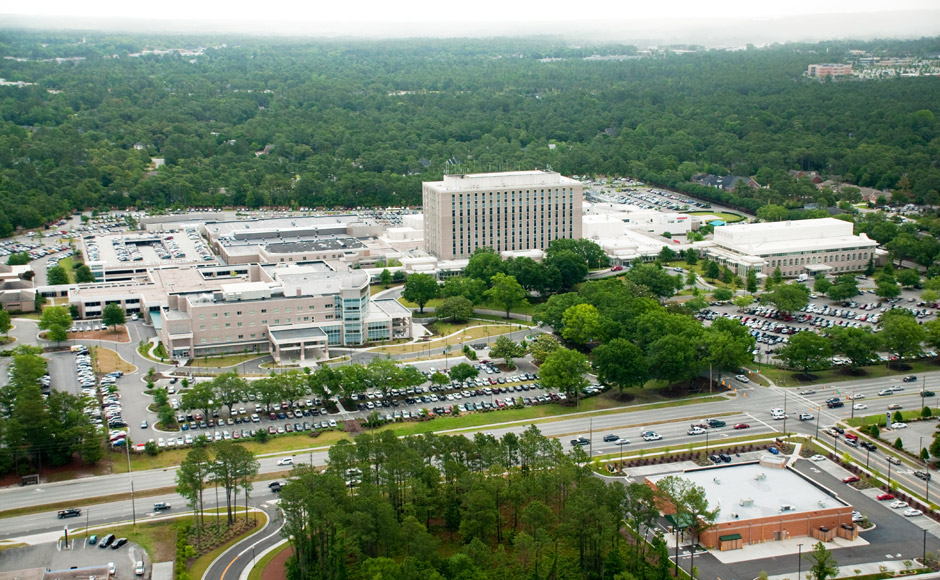 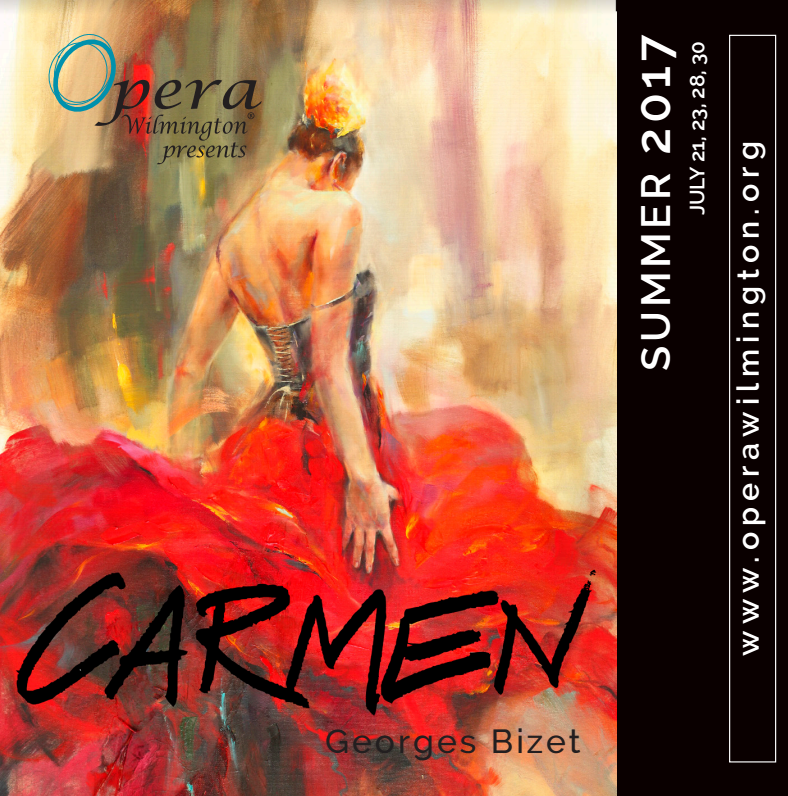 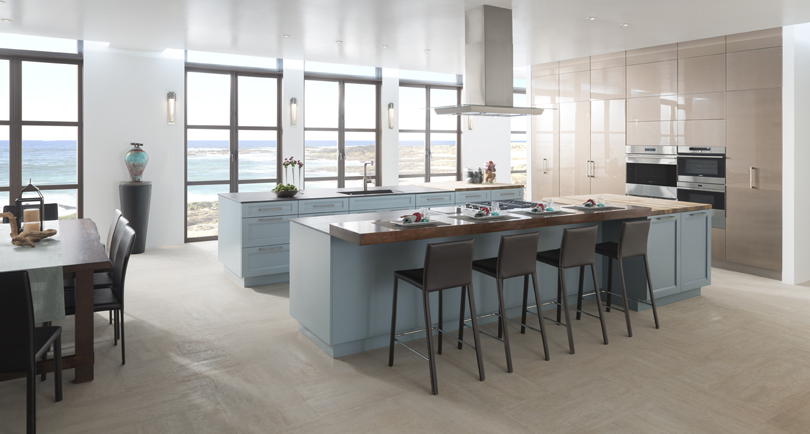