How to Have the Best Time at Beach Concerts


Beaches | Events | Live Music Venue | Live Performances
Sand, sun, and music: It’s time for summer beach concerts! Get set to have the best time at 2016 beach concerts in the Wilmington, NC area. Local beaches have a super summer schedule of bands, so choose your favorites, put on your flip flops, and come on out.

Pleasure Island Summers officially begin when the weekly fireworks and concerts kick off on Memorial Day Weekend.  Sponsored by the Pleasure Island Chamber, the Boardwalk Blast concerts begin at 6:30 p.m. at the Gazebo Stage. Fireworks on the Beach begin at 9 p.m. Concerts and fireworks are free.

Shows are Thursday nights through Labor Day with exceptions for holiday weekends.

Parking is an issue, so try to walk, bike, or carpool if you can.

And don’t miss Pops in the Park on Sunday afternoons.

Coastal Bounce brings a Bounce House and Hot Mess Studios sets up Arts and Crafts to keep the kids happy. Bring a chair, blanket, and your dancing shoes (or flip flops)!

FREE admission to all concerts!

They’re not next to the water, but they’re the next best thing. Check out Sounds of Summer Concert Series every Thursday from June 16–August 4.

Boogie in the Park at Kure Beach

On Sundays this summer, check out Kure Beach Ocean Front Park for free live music. The Town of Kure Beach will hosting their Boogie in the Park series every Sunday from 5–7 p.m., May through October. 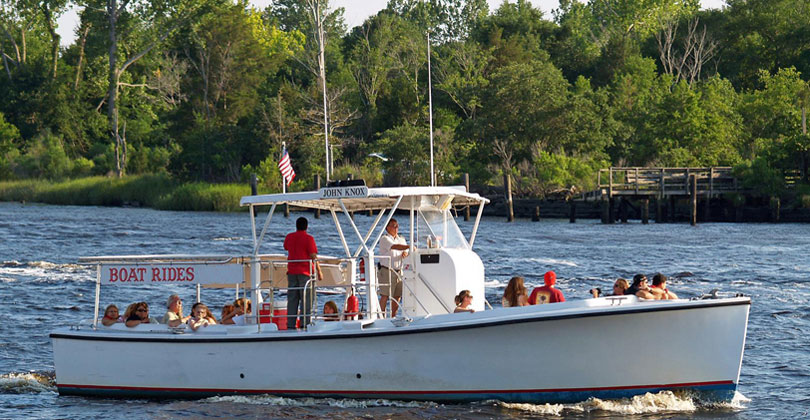 Explore All the Ways to Enjoy Being on the Water in Wilmington, NC 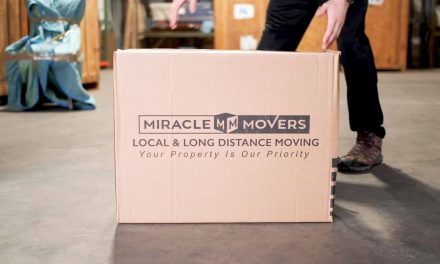