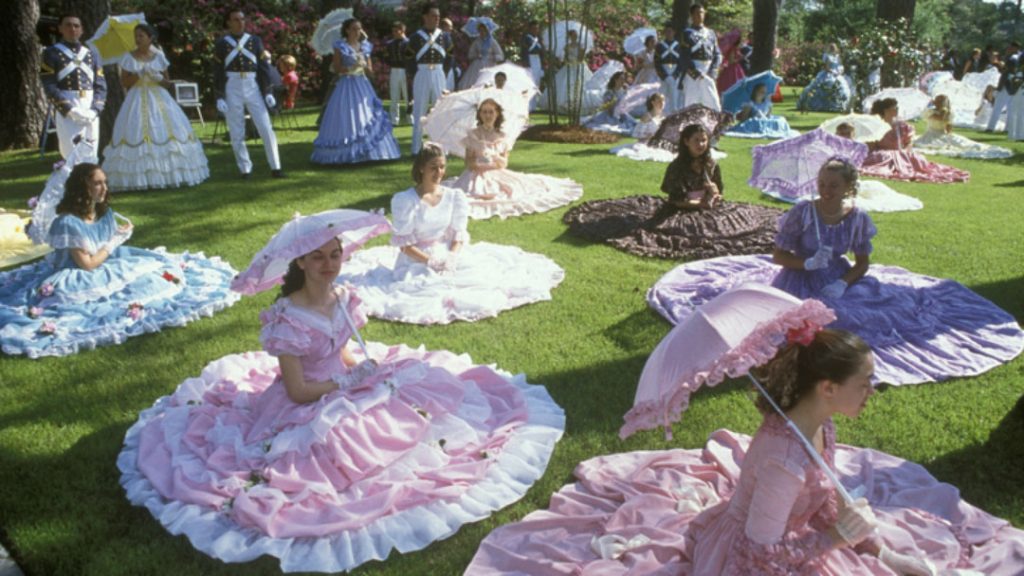 
Festivals | Our Community | Tours
From its beginning in 1948, the North Carolina Azalea Festival has blossomed into a five-day event showcasing exquisite gardens, great artwork and our rich cultural history and heritage. It is held in April each year at the height of azalea blooming.

The Azalea Festival includes a parade complete with Azalea Queen, street fair, circus, concerts, horse show, major entertainment, home and garden tours, children’s tea, pageantry from a bygone era and much of the charm and culture that makes Wilmington a proud Southern city.

The festival officially kicks off with the arrival of Queen Azalea, followed by the parade and two-day street fair. In all, more than 125 events are included.

In addition, the Azalea Princesses, a group of outstanding local high school students who have participated in the Princess Scholarship Pageant, are present.

In 1969, the tradition of the Azalea Belles was introduced. Since then, the Belles have grown to more than 100 young ladies, all dressed in gowns that reflect the style of the antebellum period. Azalea Belles primarily serve as hostesses at the garden tours and they definitely add a note of gracious beauty and heritage from bygone days.

The Azalea Festival has a $50 million impact on the area, according to the most recent study done by the University of North Carolina Wilmington. The study found that 165,000 people attended the event, with the vast majority of them (93 percent) local. 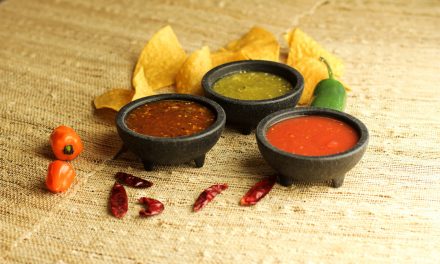 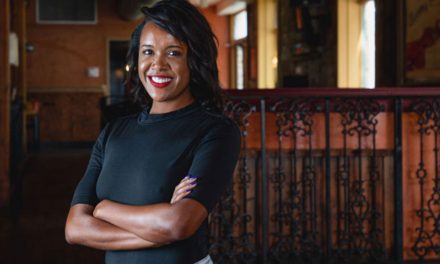 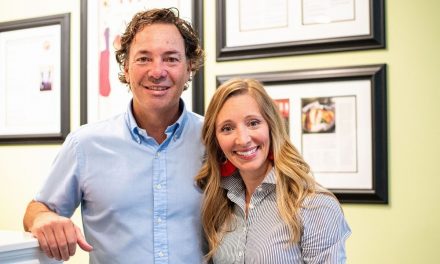 Who’s Who: Shane and Haley Pinder Of Chicken Salad Chick